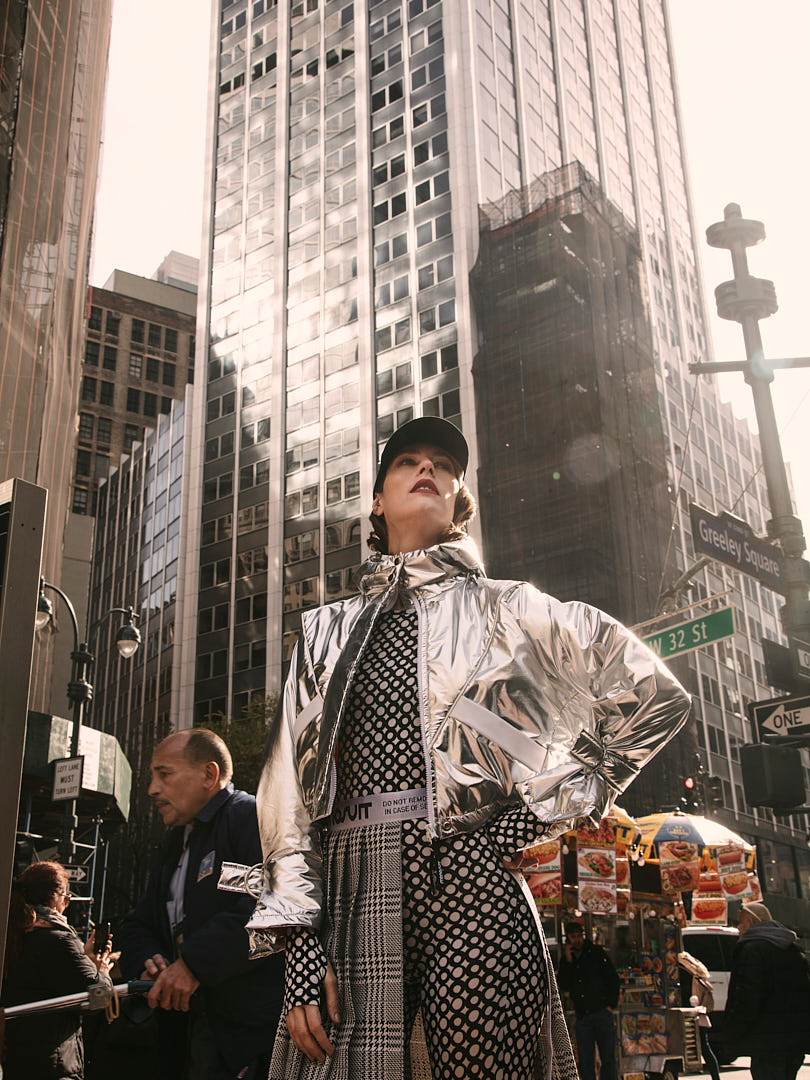 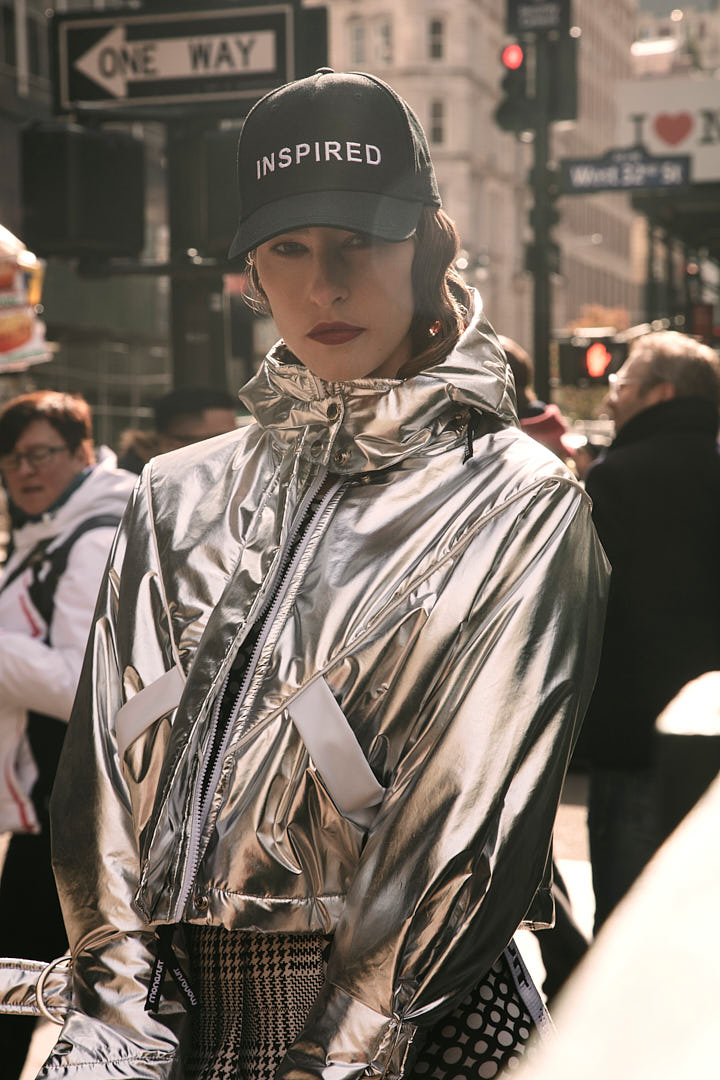 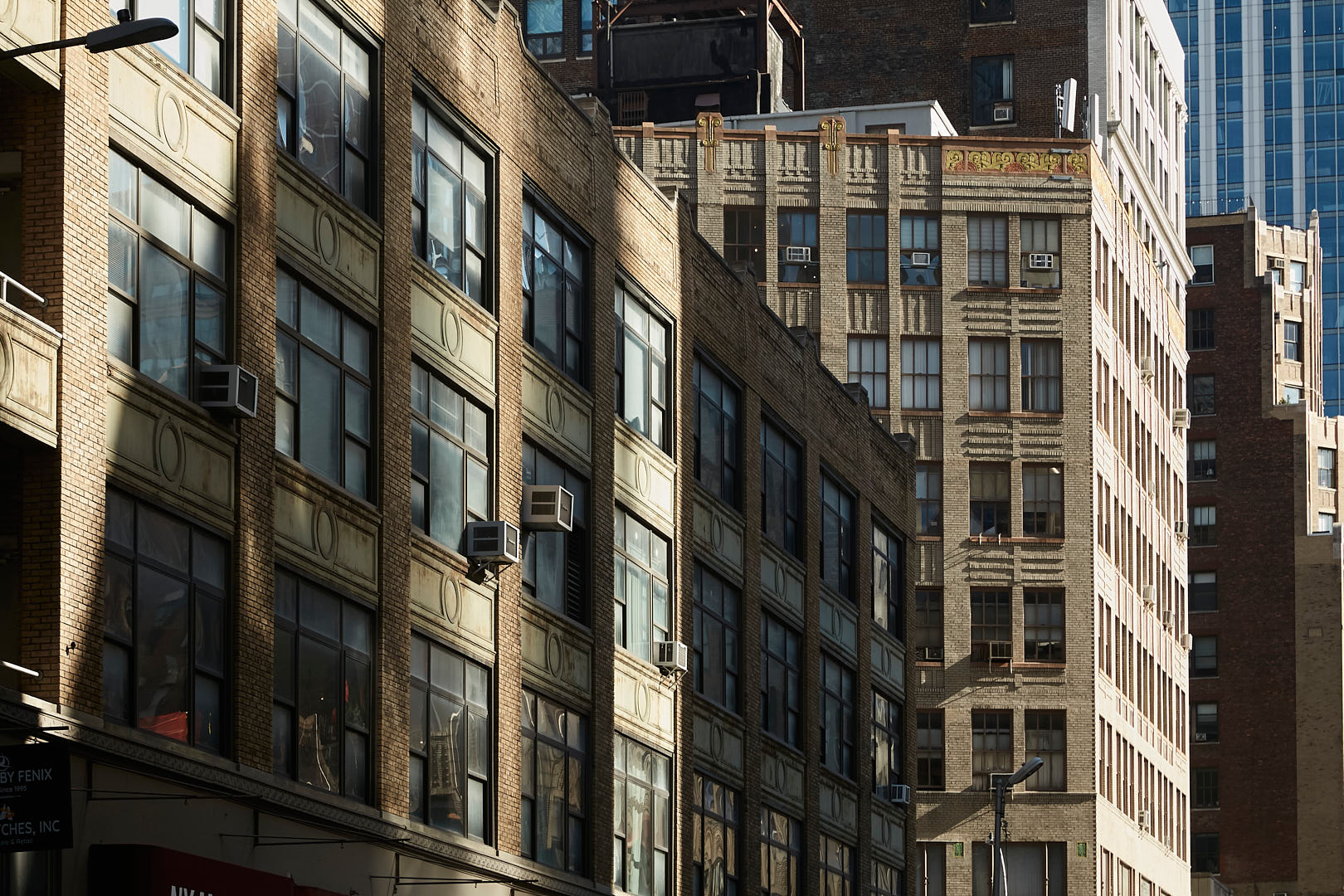 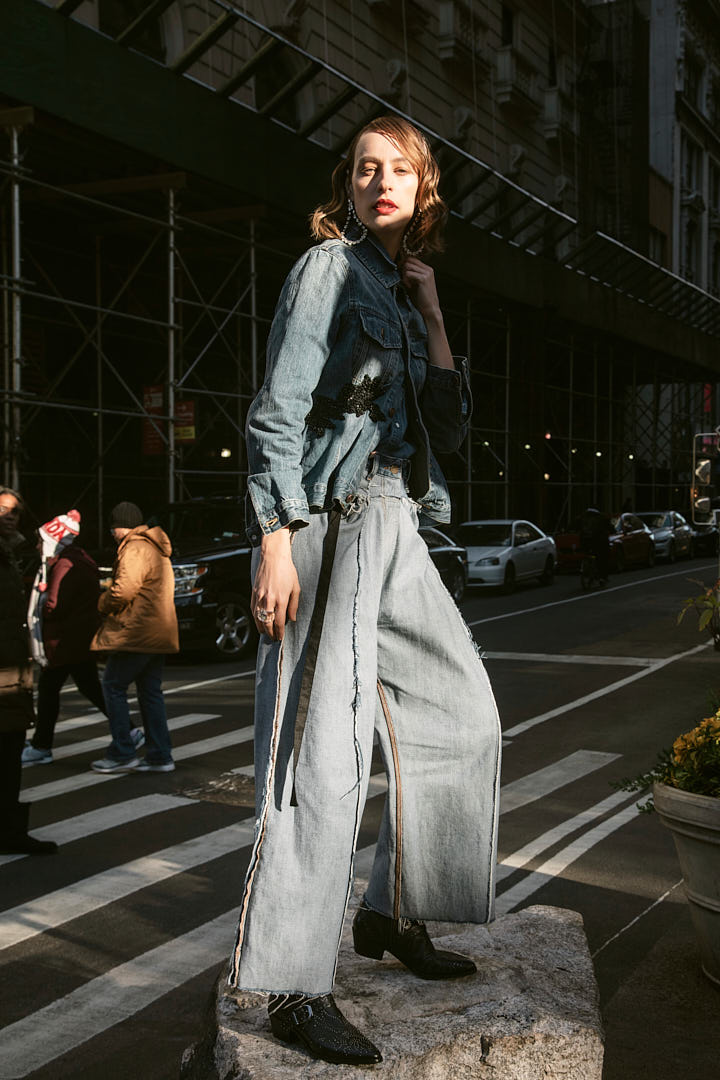 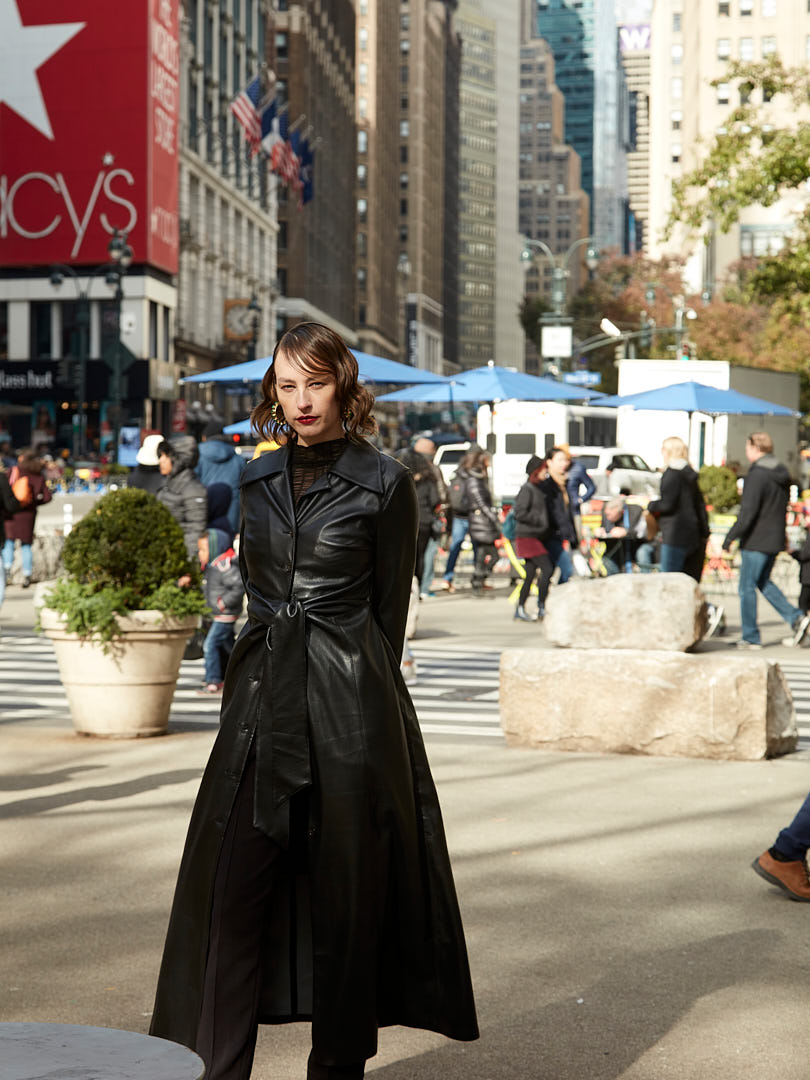 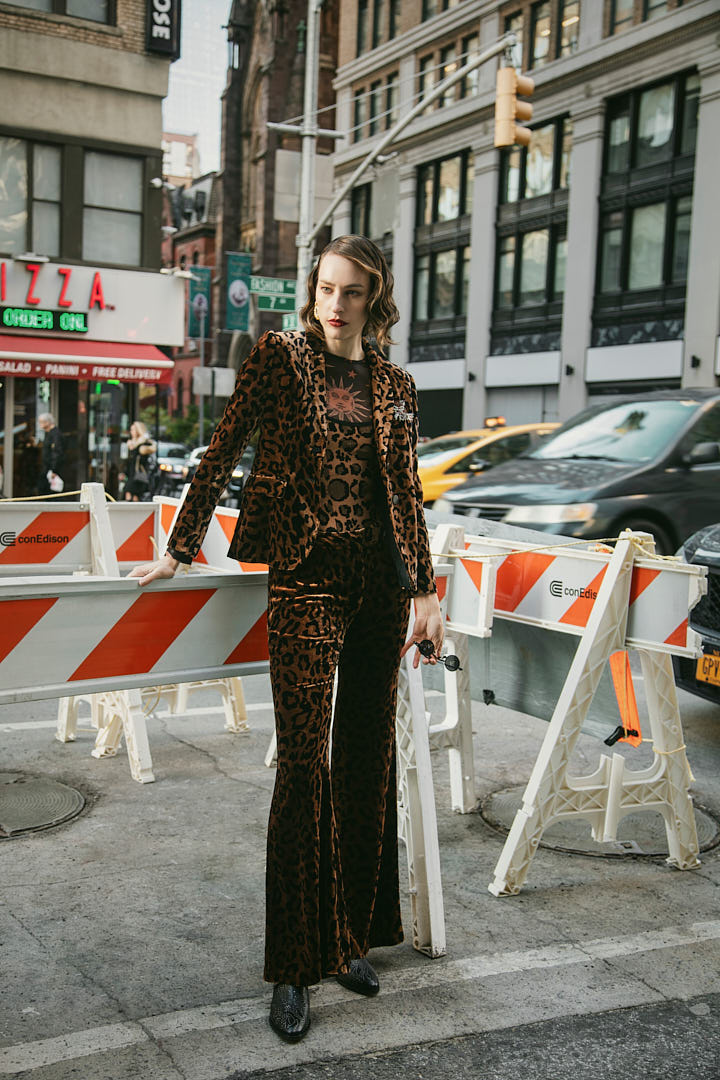 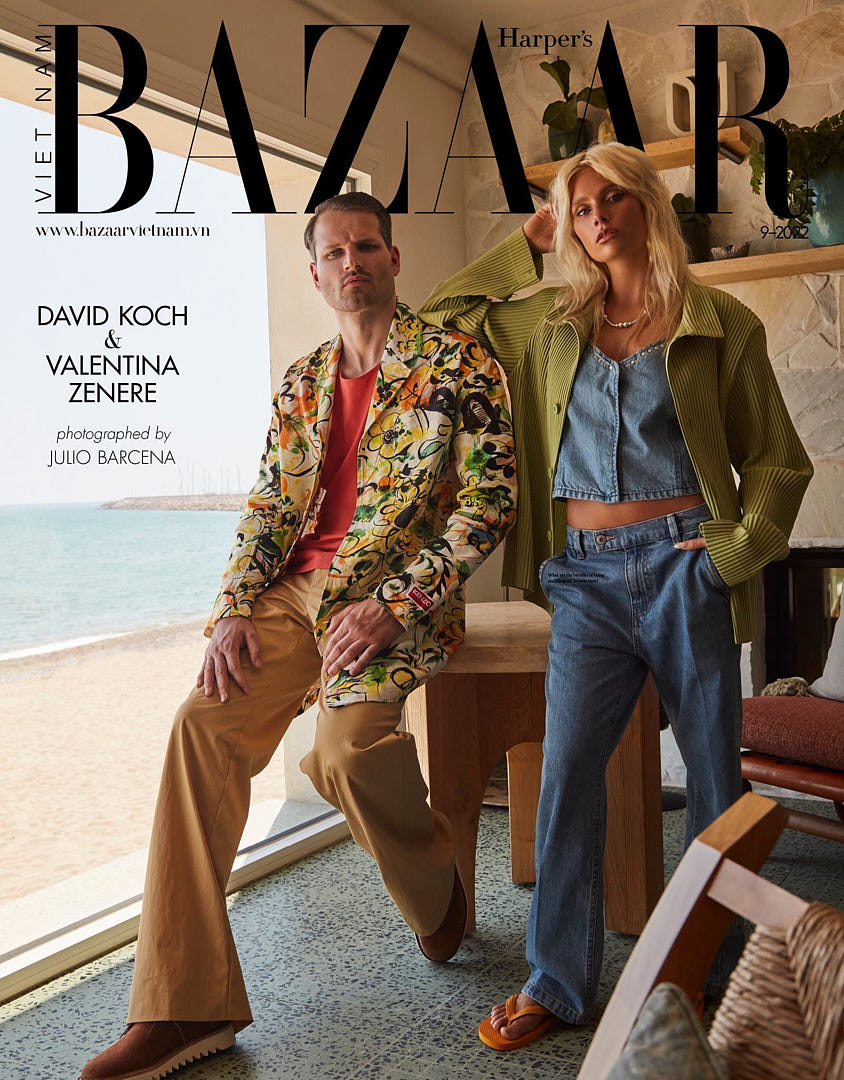 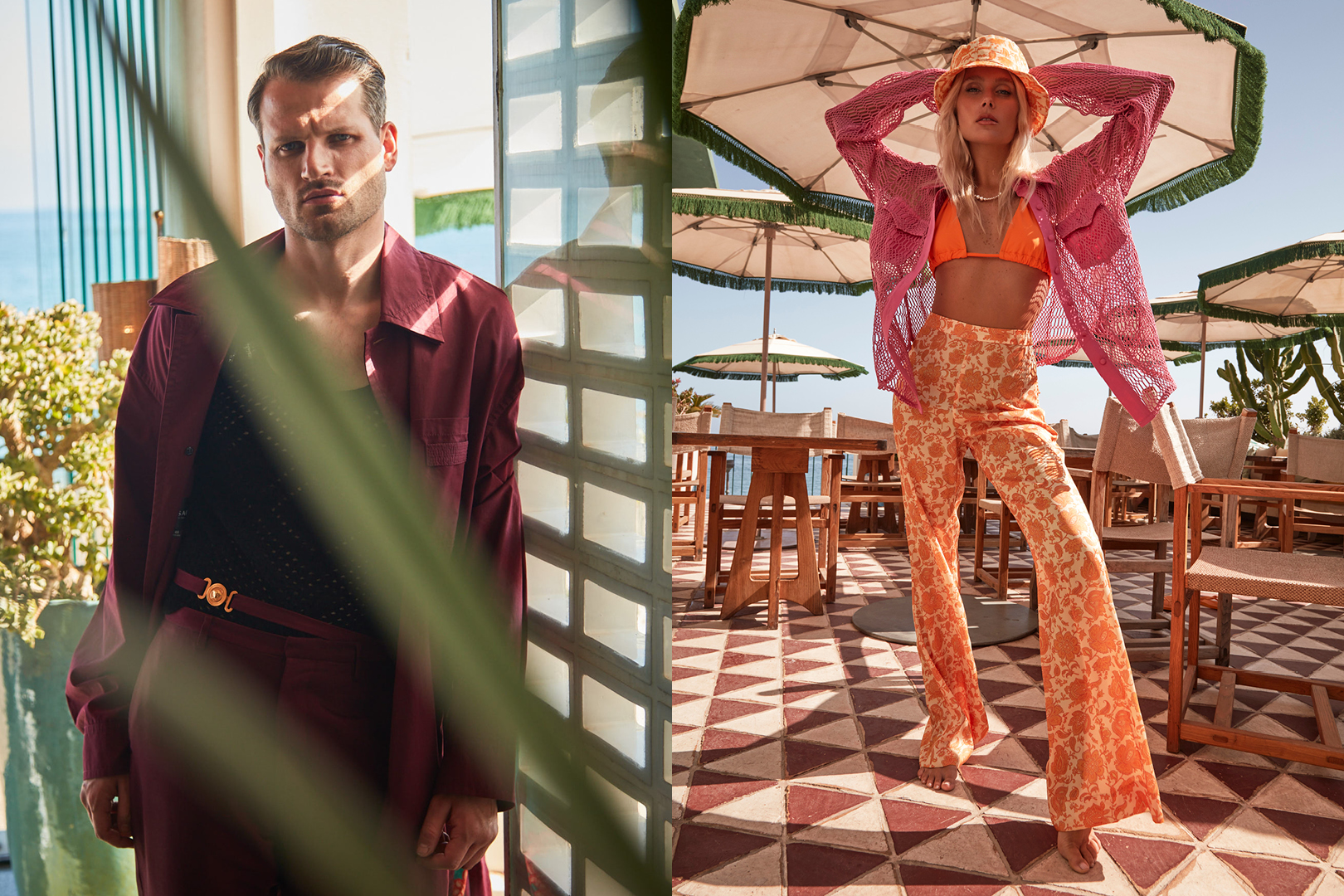 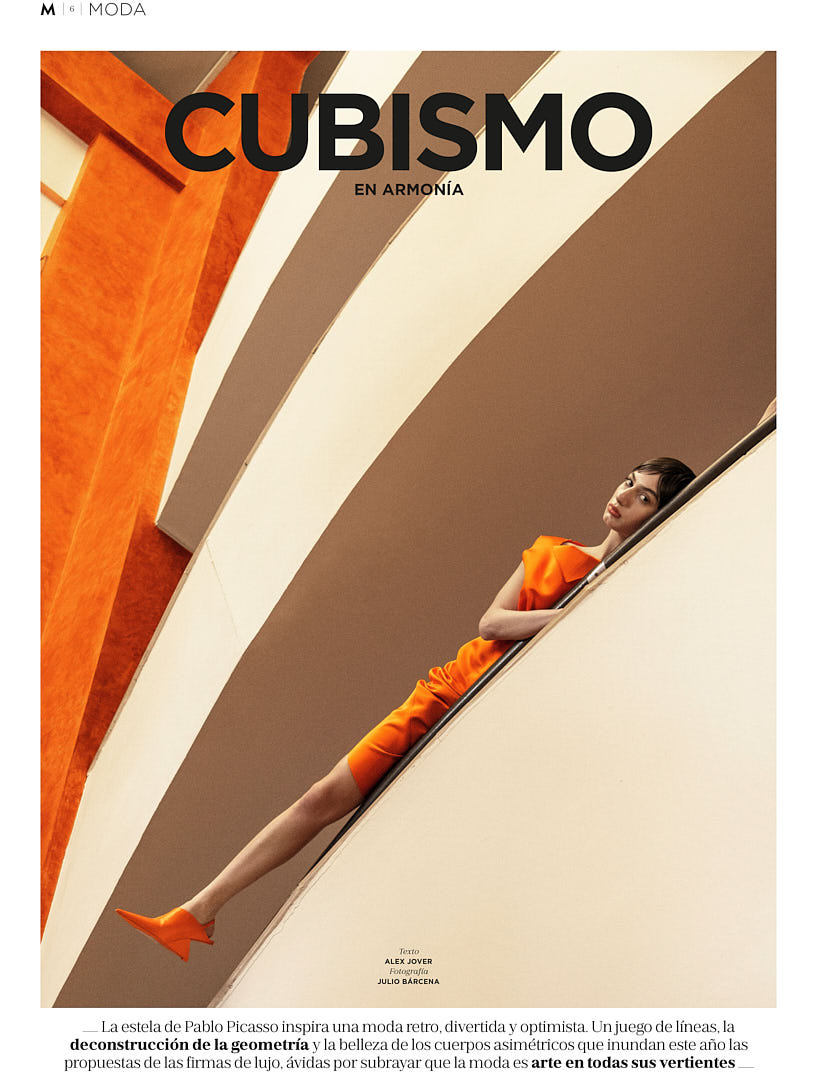 Art and its different currents have influenced over the decades the most famous fashion designers in the industry. In «Picasso art in fashion « the cubism devised by Pablo Picasso and his deconstruction of geometric shapes has permeated the work of renowned designers, exhibited on the catwalk and also on the street. From Sonia Delaunay to Paul Poiret in the 1920s, through Charles James in the 1950s and Yves Saint Laurent in the 1980s – who even dedicated a collection to the painter – to Dior’s latest runway show for the upcoming fall/winter season.

This 2023, the relationship between fashion and cubism takes on an even more relevant role on the occasion of the 50th anniversary of Picasso’s death. Named the year of the painter, the Ministry of Culture and Sport, within the National Commission for the commemoration of this anniversary, has organized different cultural activities, such as temporary exhibitions, colloquiums and seminars, which will take place throughout the year in places like the Museo Nacional del Prado, the Museo Nacional Centro de Arte Reina Sofía, the Picasso Museum in Malaga, the Guggenheim Museum Bilbao or the Picasso Museum in Barcelona.

From the museum to the closet
Picasso art in fashion, in this regard, the Museo Nacional Thyssen-Bornemisza is ahead of the celebration with the Picasso/Chanel exhibition, a temporary show that delves into the professional collaboration between the two artists and the influence of cubism on Chanel’s creations, from his first innovative pieces to his greatest creations. The language of the Andalusian genius is translated in the pieces of the French firm in straight and polished cuts, angular lines and a predilection for black and white.

Far from Chanel’s historical archives, other renowned firms have now opted to integrate the cubist influence in their creations. Yves Saint Laurent dedicated the last fall/winter collection to revive his own legacy, inspired by Art Deco and his designs of the 80s, where the figure became triangular by exaggerating the shoulder pads and slimming the legs with tight pencil skirts.

Even in streetstyle, the trends foreseen for 2023 arise in part from the link between fashion and this trend: cut-out cuts, asymmetrical patterns, contrasting tones in two-tone prints and the play of volumes in new and futuristic silhouettes. This year, fashion paints a canvas inspired by the essence of Picasso.